How to be a World-Class Creative Pro – with Joe McNally 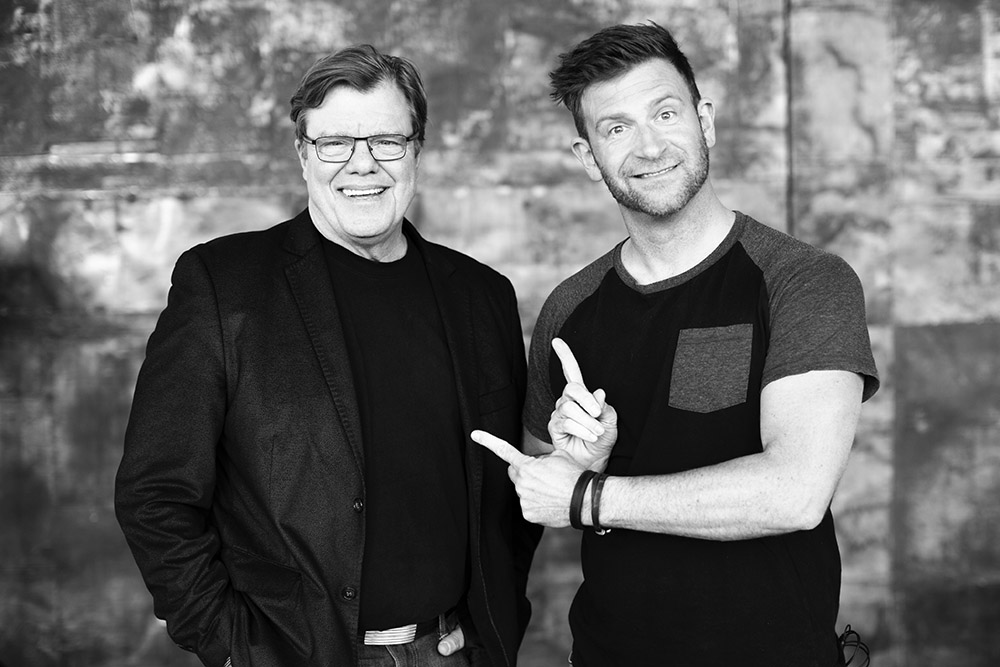 Joe McNally is one of the most accomplished photographers of his generation, with a list of achievements that I couldn’t possibly do justice to in this little intro. He’s one of the few people who have managed to be super successful in both journalism and commercial photography, and a few of the highlights of his insane career are working with clients including FedEx, Sony, GE, Adidas and Epson; working as LIFE Magazine’s only staff photographer; shooting cover stories for the likes of Newsweek, Sports Illustrated and Time among many many others; authoring three books on photography and creating several high-profile projects such as the incredibly powerful collection “Faces Of Ground Zero” honoring the first responders to the 9/11 attacks. Like I said there’s so much more on his resume but there’s no way I can get through it all – I don’t often use the word legend but that is exactly what Joe is in the world of photography, as well as a very wise, kind and humble guy.

This is one of the more serious interviews with Joe, who’s generally very fun and jovial – and I feel super grateful to get the opportunity to pull out some of the lessons he’s learned from so many decades in the business of photography. There’s simply no other way to learn this stuff other than being the trenches for the better part of a lifetime and looking back on it, and that’s most of what you’ll hear in this interview. It’s way too easy to miss the forest for the trees, so I would highly encourage you to use this as an opportunity to take a step back and look at the bigger picture of your own life. I firmly believe introspection is one of your most valuable tools, and this episode is super fuel for it.

> PS– For even more of Joe’s insights + hands-on tips, RSVP to watch his FREE CreativeLive class on April 5-7 <<

Listen to the Podcast: